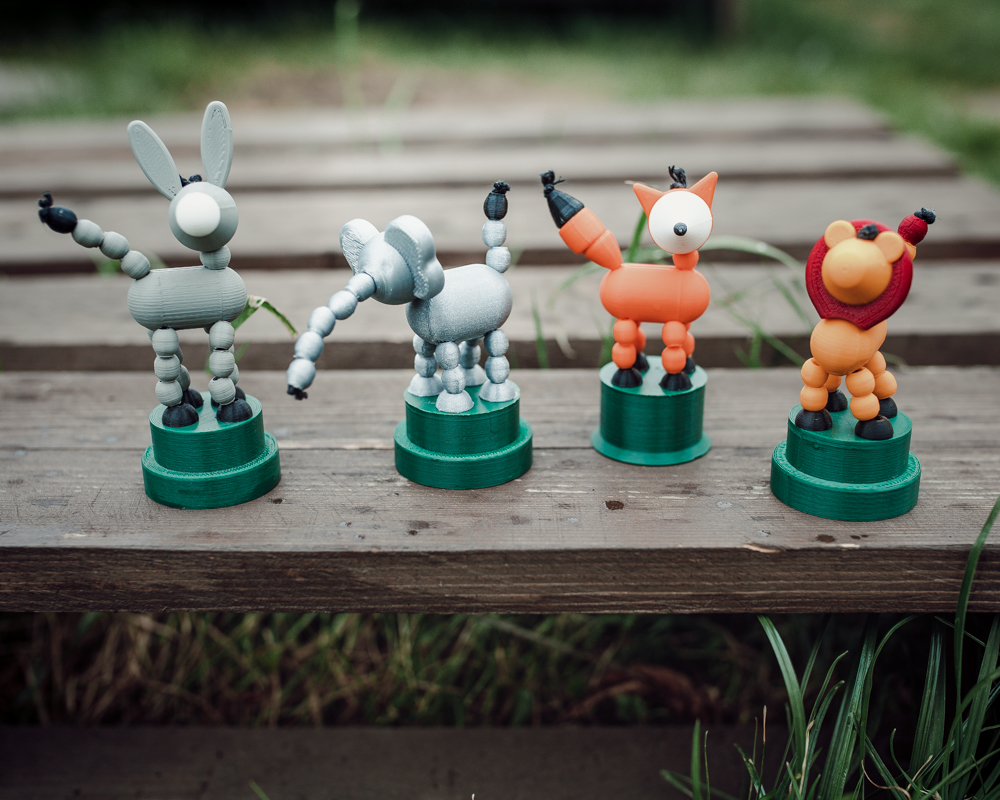 We’ve designed these collapsible animal toys for 3D printing based on toys from our childhood that were made from wood. When you press the button that is spring-loaded, the strings that hold all the parts together get loosened and that makes the animal collapse. This model was made by Adrien from our 3Demon team.

We’ve also made a time-lapse of us assembling the fox which you can watch below.

– 3D printing filament (we printed these with Fillamentum PLA)

– Spring (9.5 x 19.0 mm). Any diameter from 8mm up to 14mm should be ok, but you’ll have to print the corresponding standard_support and standard_pushbutton 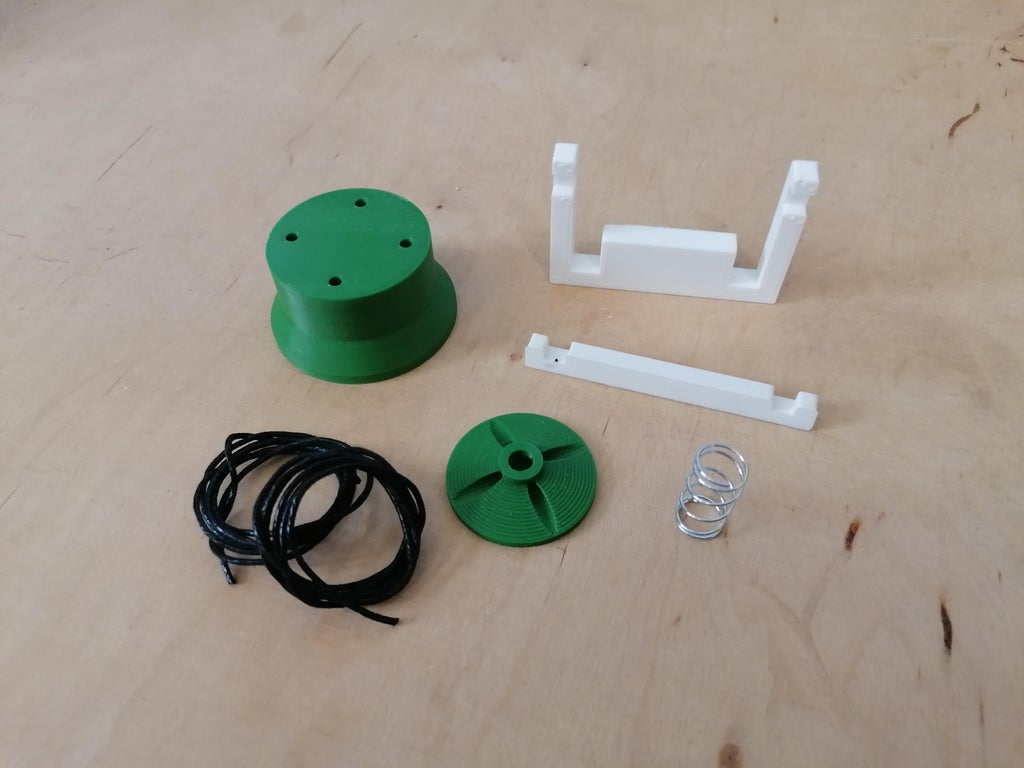 – The head should be printed with its ears horizontally and muzzle on top.

– Manually remove in your slicer the supports inside the holes. They are not necessary and you will have more work with the print if you would let them generate. 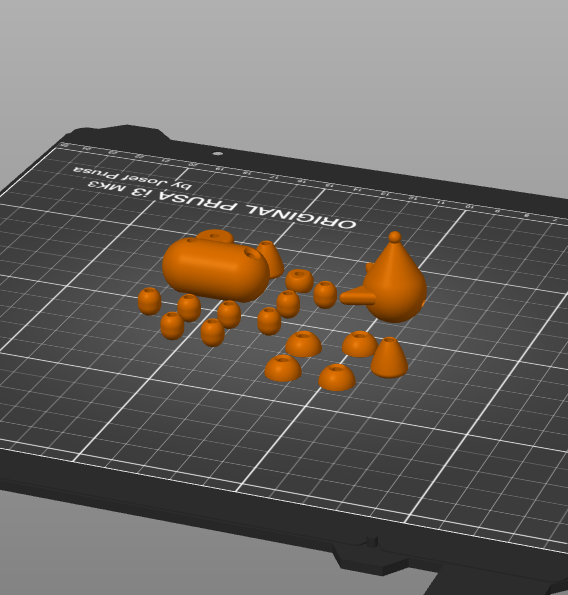 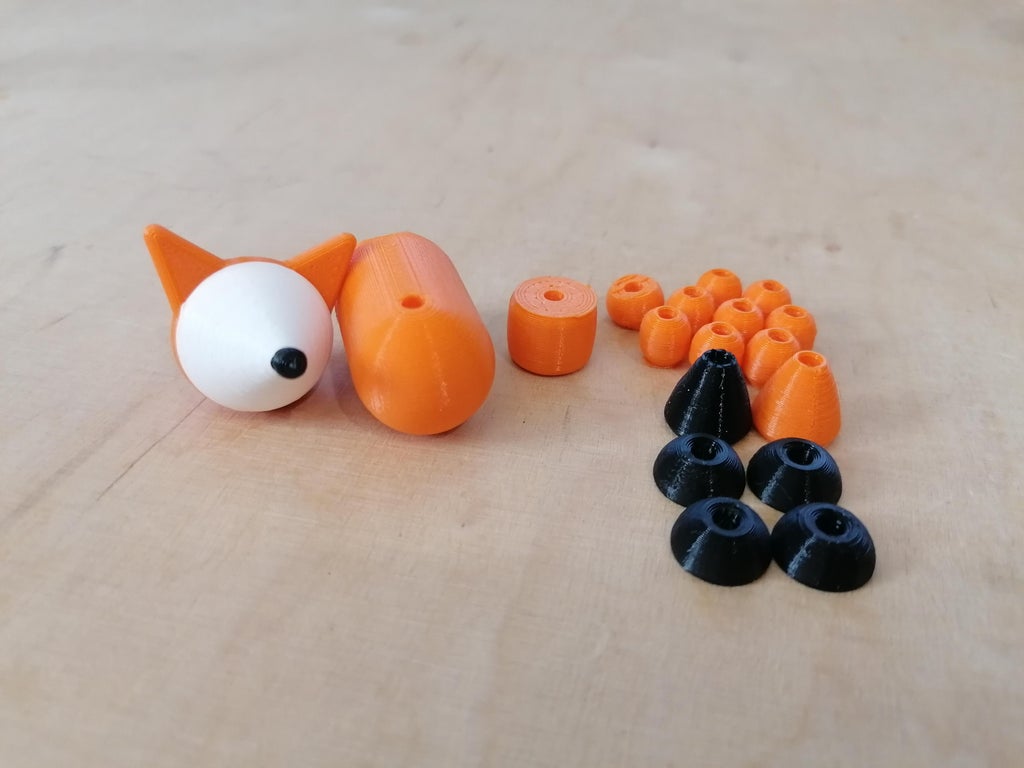 Step 3: Color Change in the Slicer

If you want some pieces of the collapsing animal toy to change color at some point in the print, here’s how:

PrusaSlicer: If you are doing the slicing in Prusa, it’s pretty simple. Slide down to the layer you want your colour to change click on the plus sign like it’s shown in the second image. If you want it to change somewhere else just repeat the same process and after slicing it you should have parts with different colors.

1) On your slicer, find the layer where the color has to be changed.

2) On the file .gcode (open with Notepad), before the line corresponding to the layer, put a new line with the command M600.

3) Your printer will pause printing when you set to change the filament.

This way, you can make the nose black and the rest of the body orange without using acrylic paints which are likely to peel off and not always safe for children. 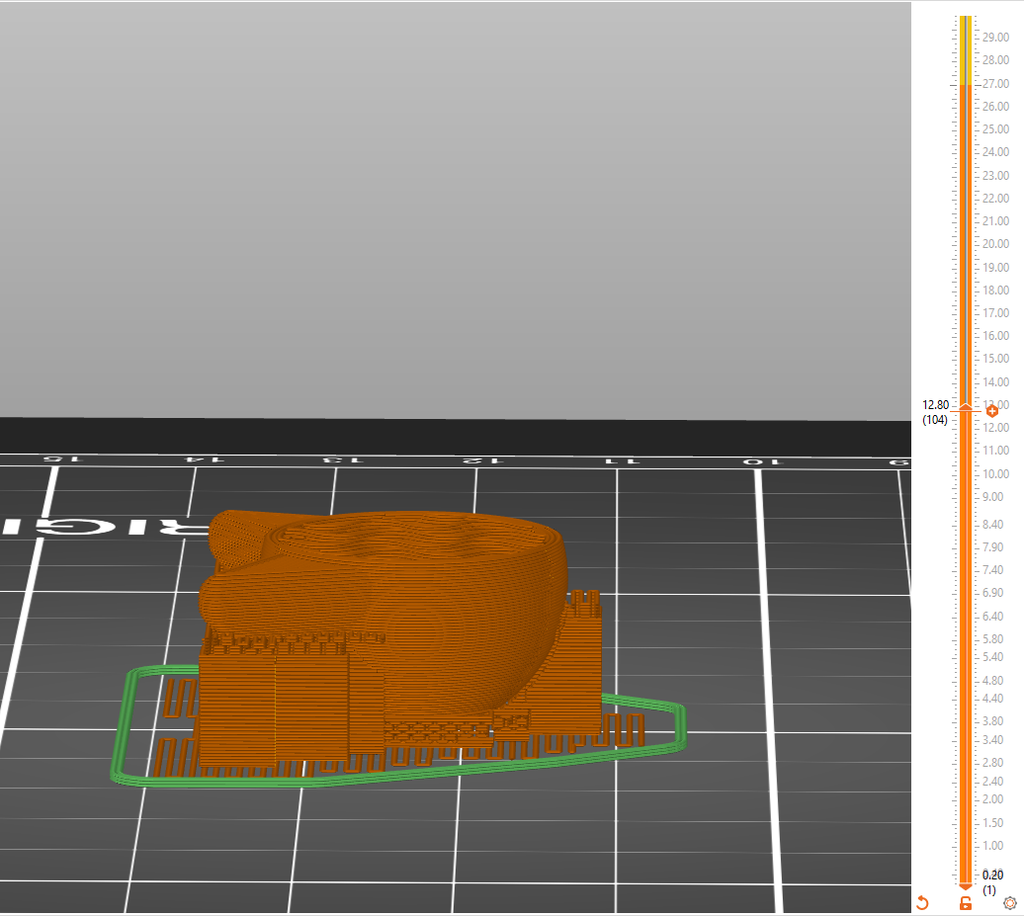 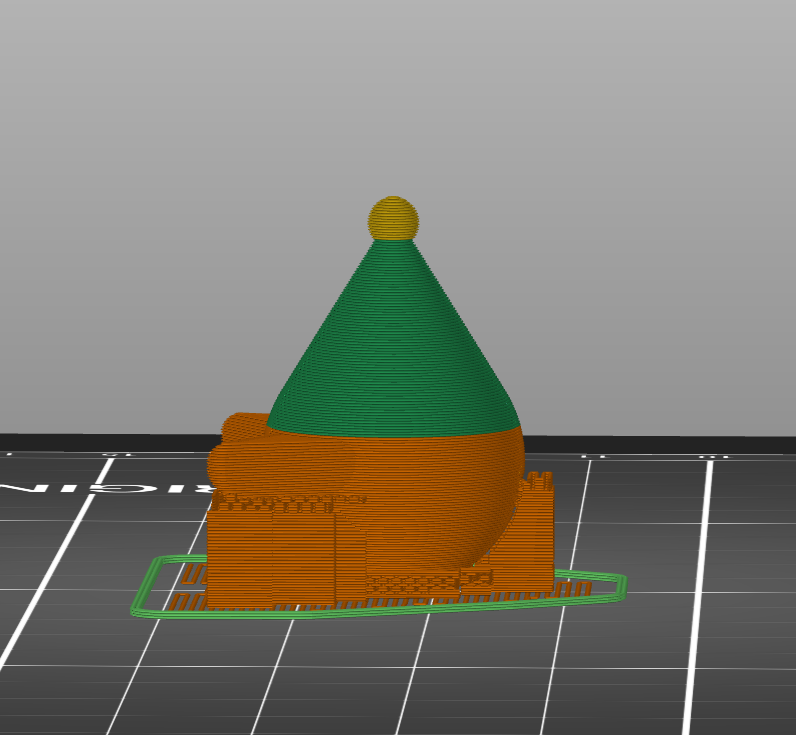 Step 4: Put Thread Through the Button

Then pass the threads horizontally through the lateral holes of the standard_pushbutton, having in mind that they should cross in the middle. 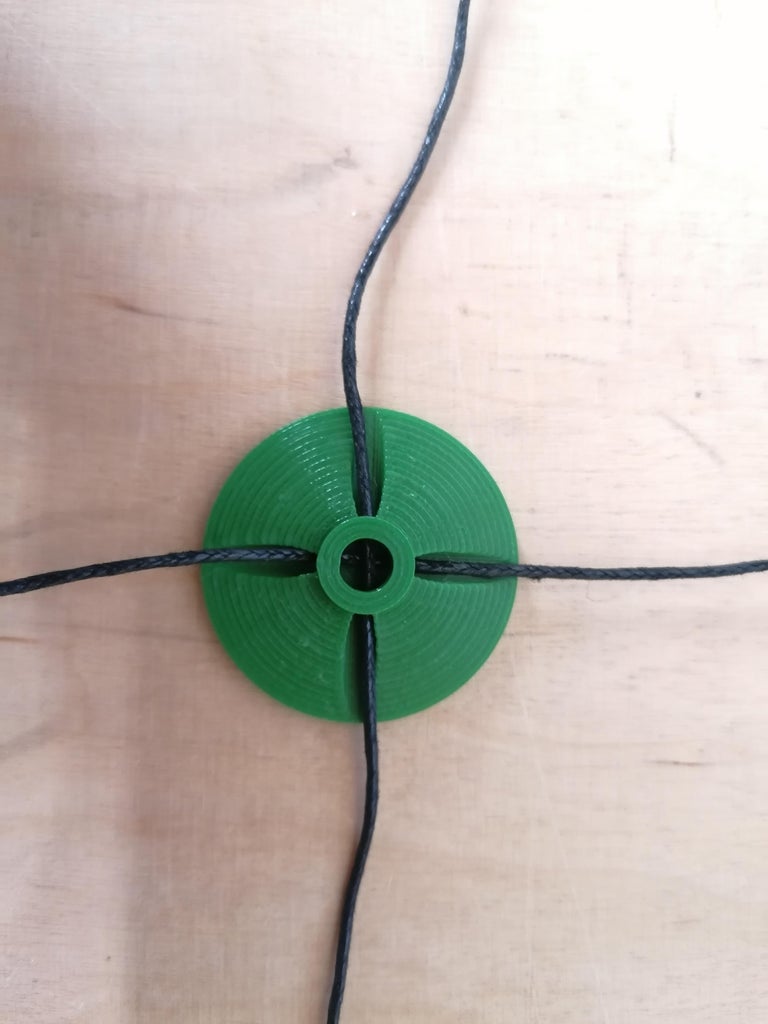 Step 5: Putting the Spring on the Button

Now, put the spring on top of the button. If your spring is too tight, try to widen it with your finger and put one side first and then the other. You can also cut the base of the spring to make it looser. 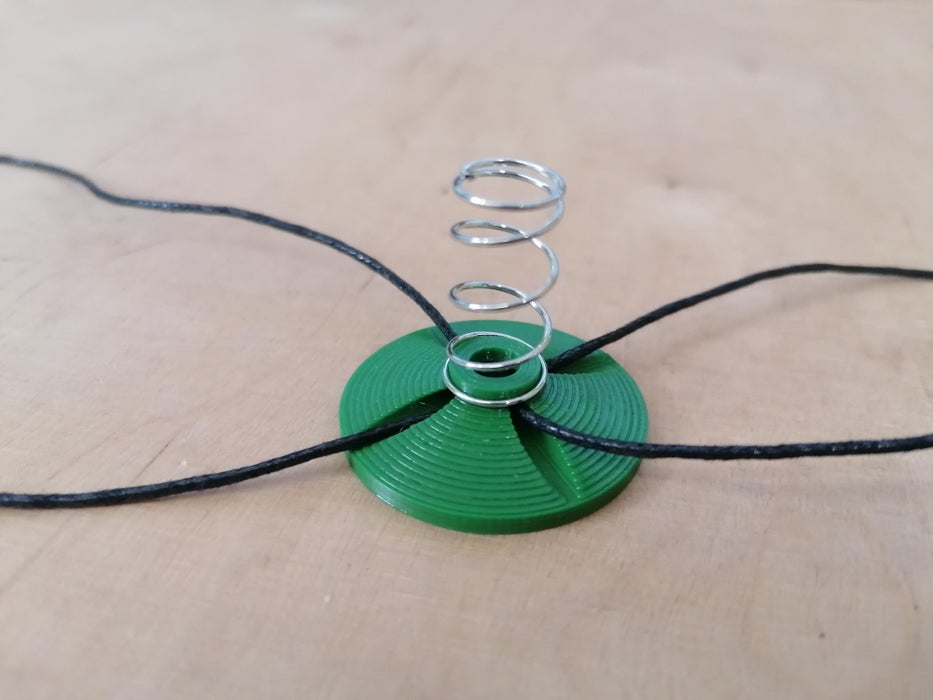 Step 6: Passing the Thread Through the Holes

You should start by passing the thread through the corresponding holes of the button, like it’s shown in the first picture. After that’s done, place the spring and the button inside the standard_support, while pulling on the threads at the same time. 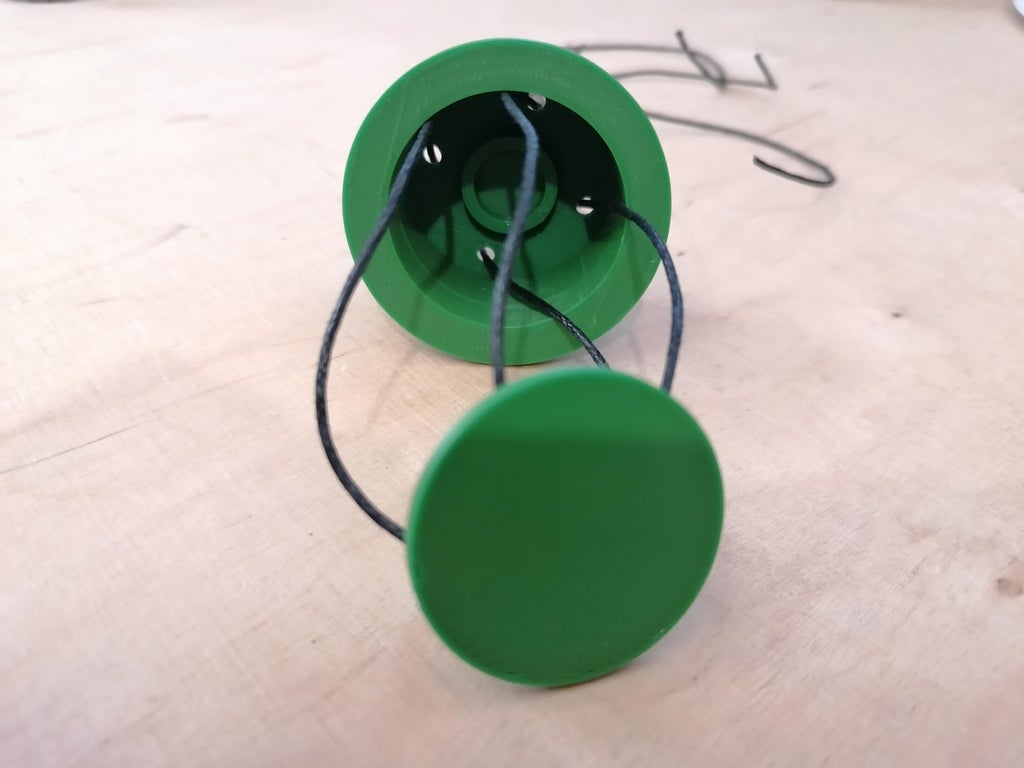 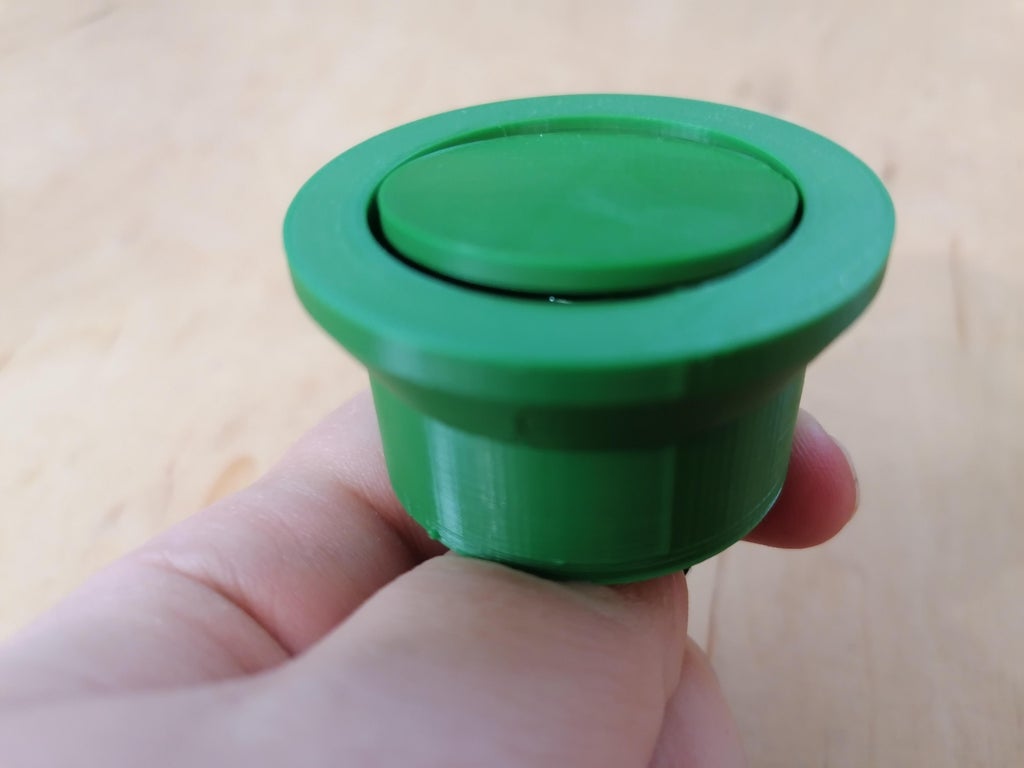 Step 7: Getting the Base Ready for Assembling 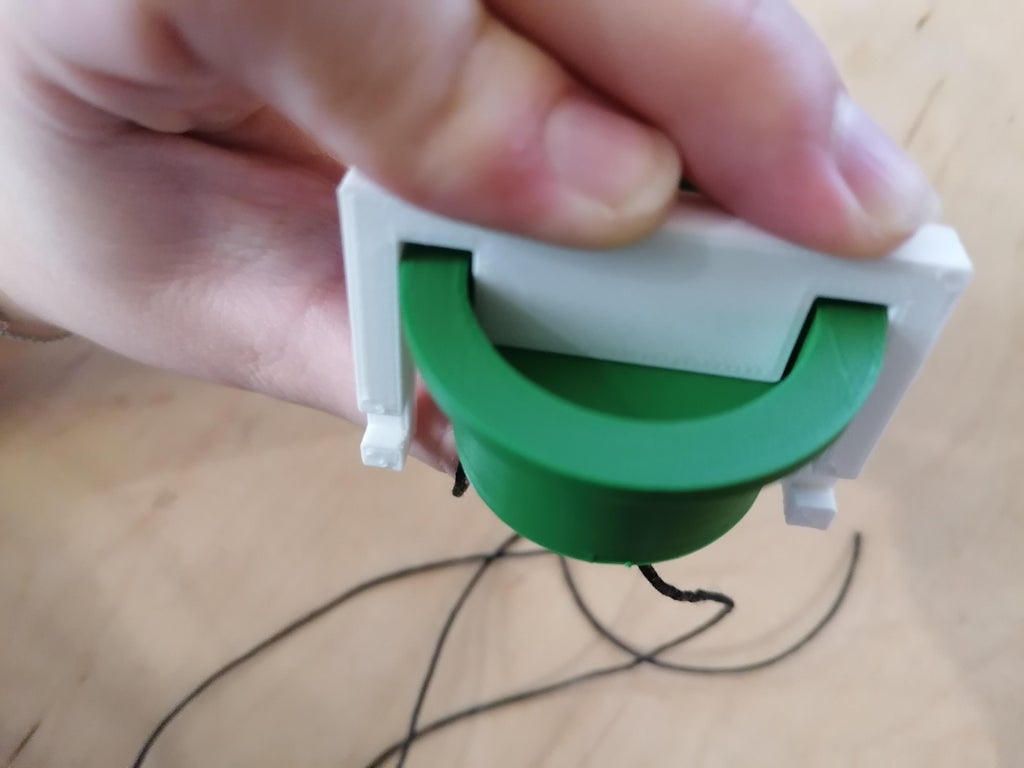 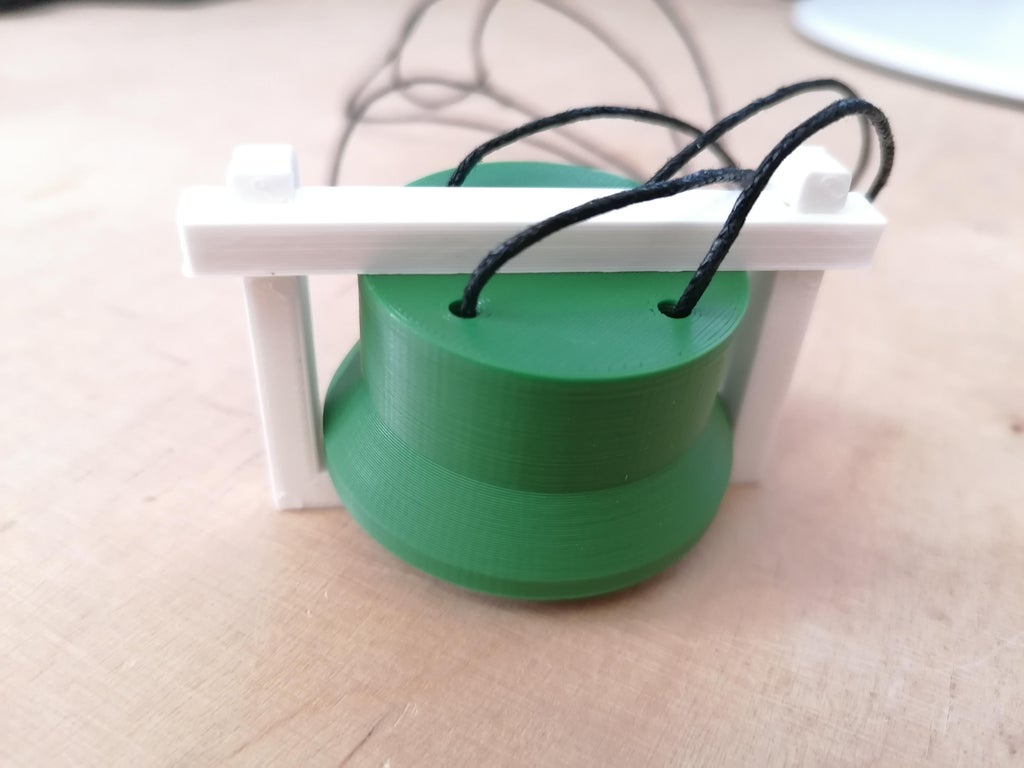 Step 8: Assembling All the Pieces

Start by assembling the feet, after that the legs, the body and the head.

Do the back half of the animal the same way after you have tied the knot on the front half as described in step 8. 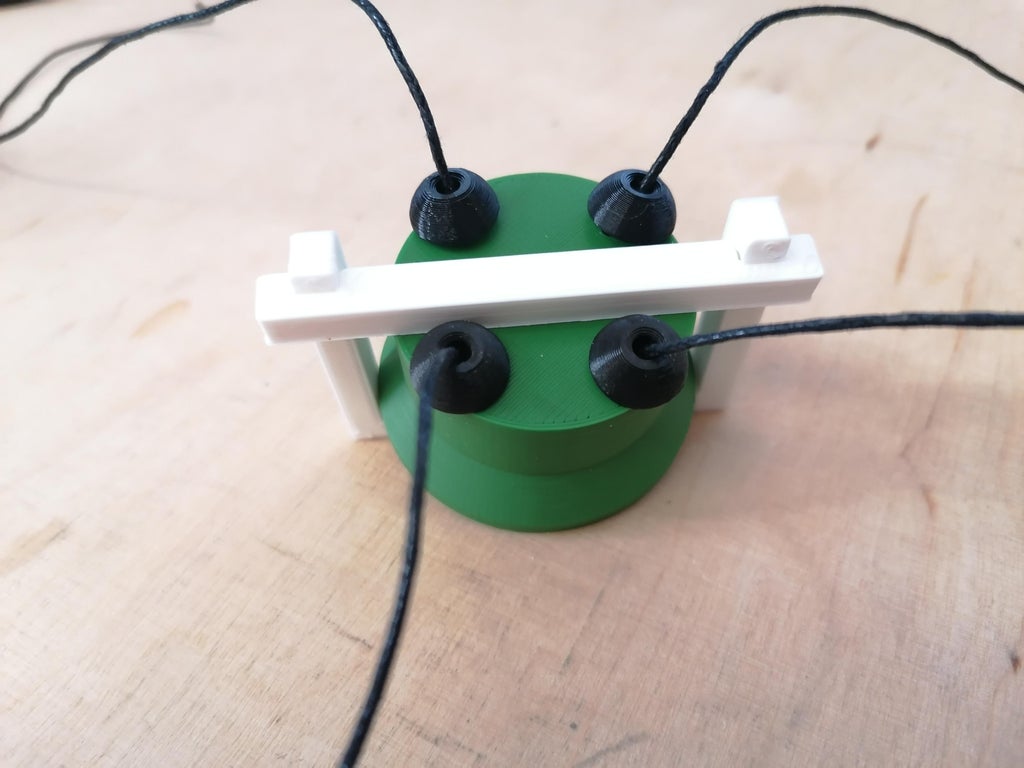 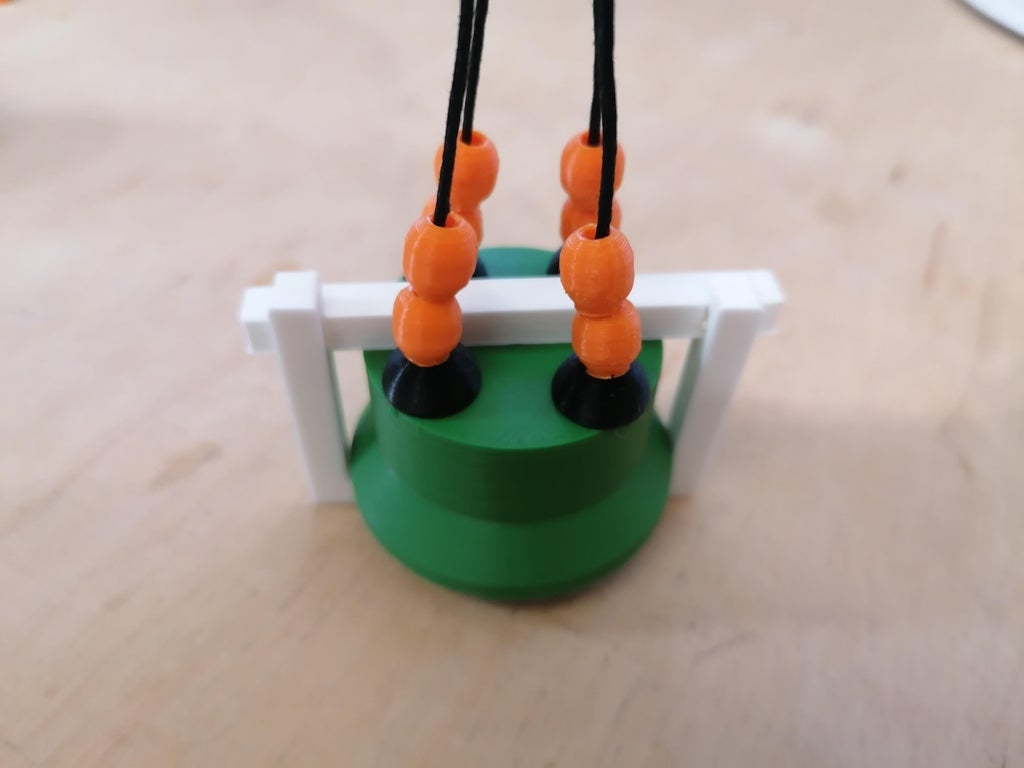 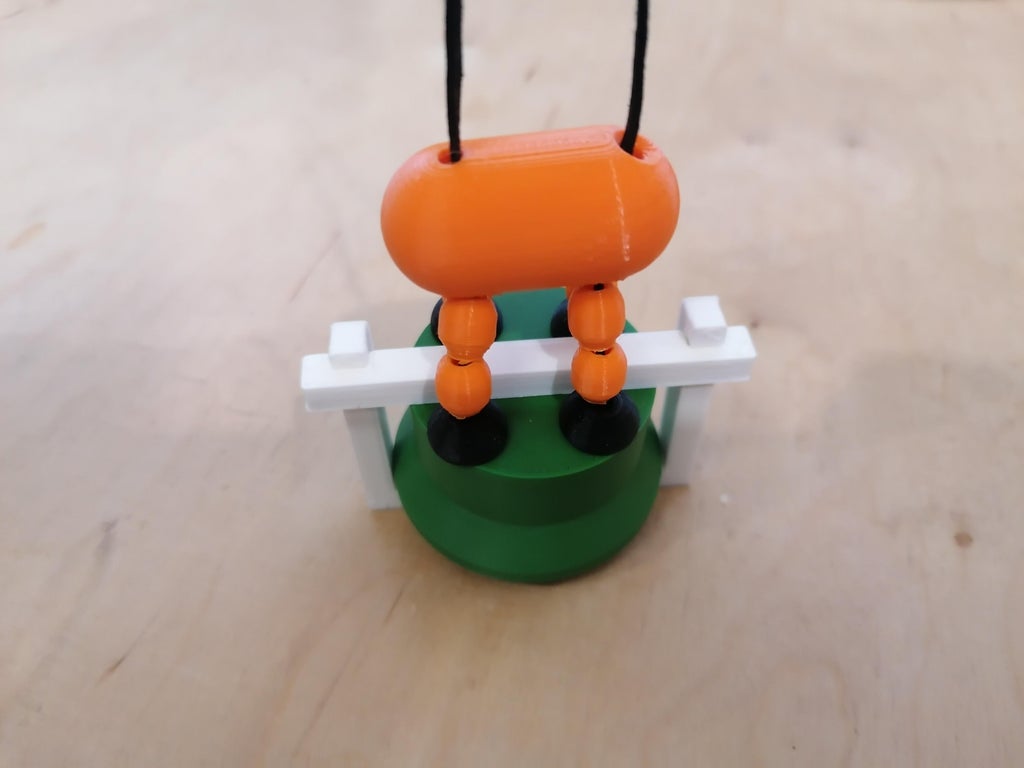 Step 9: Making the Final Knots and Cutting Them

Remove the bar that is pressing the button down and try how the animal collapses. If you like the way it moves, cut the thread above the knots. If it’s too tight or too loose, put the bar back in place and try again. 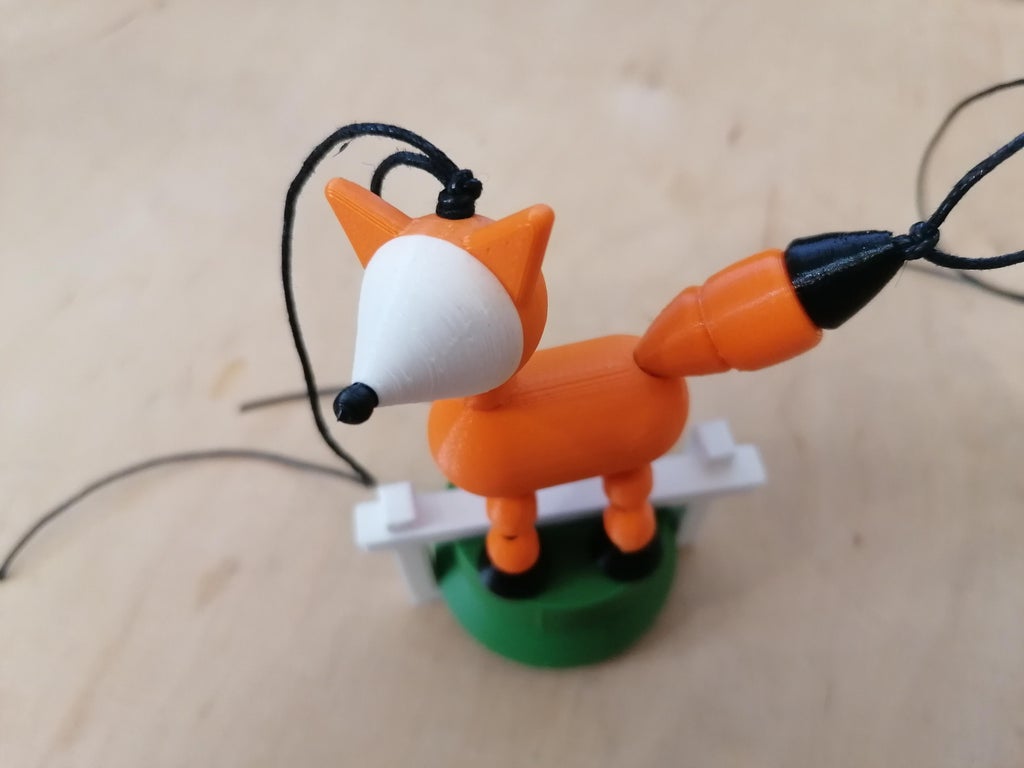 Step 10: There You Go, You Have Your Animal Assembled! 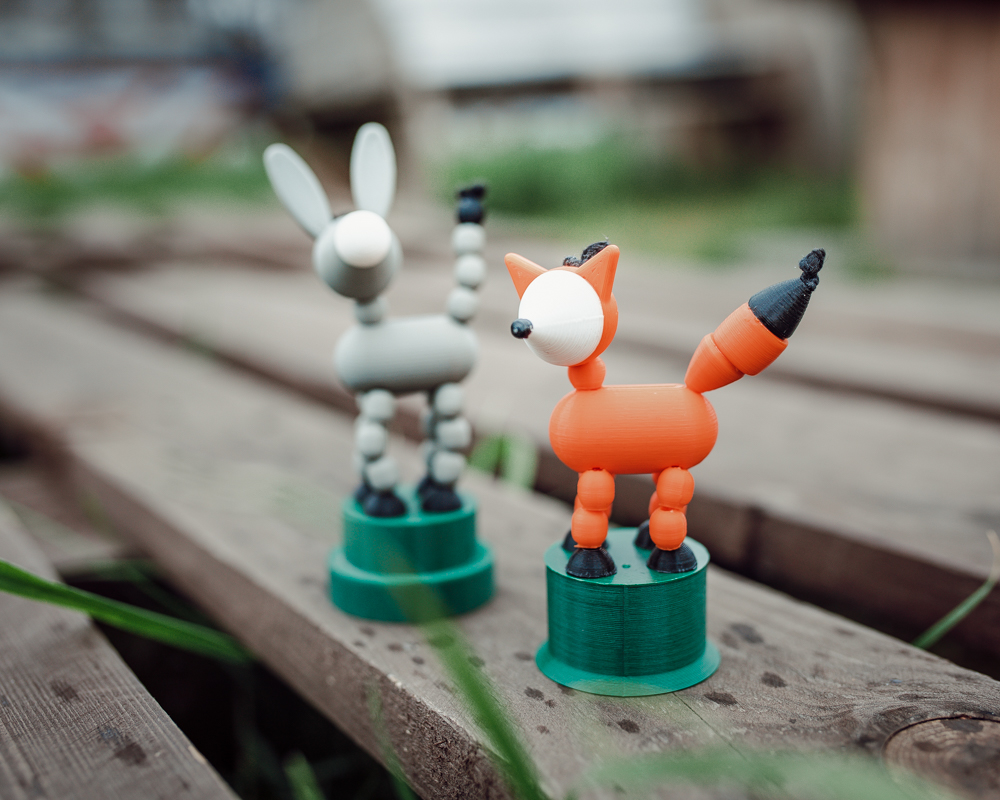 I hope you enjoyed this project. Let us know on social media how you assembling p! Our social media.