Pre-orders in the making 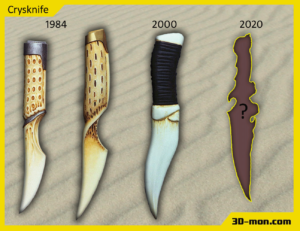 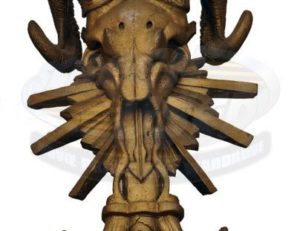 Masters of the Universe - Havok Staff pre-order
$25.00
Add to cart 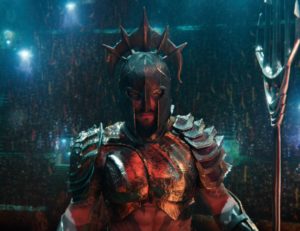 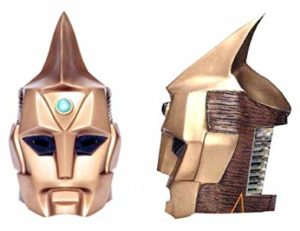 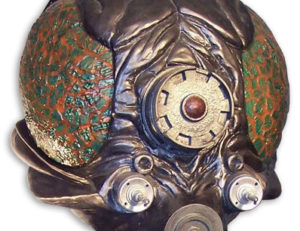 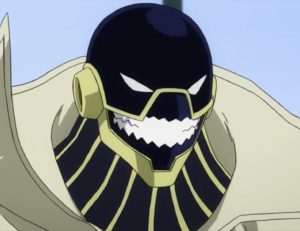 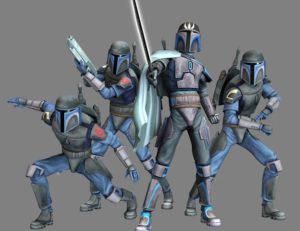 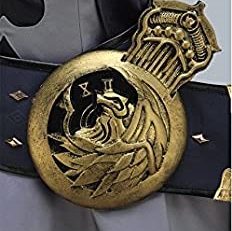 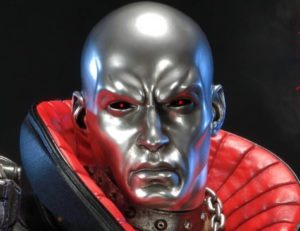 How does it work?

Most of the models that we make are created because we like them or because someone asked for them. However usually when you want someone to create a model for you, it's quite expensive. Usually from $100 to $400.

This is where this page and you come in. By joining forces with people who want the same thing as you, you can get the model you want for much less. When we know people like something, we can make it for a lower price now because it’s likely that more people will want it in the future and that it will eventually pay for the work that we’ve done. If you have a 3D printable model in mind that you would like us to make, use the contact form to tell us what it is, attach a picture or two and we'll put it up on the page for pre-order. When 3 or more people pre-order it, we get notified and start making the model. That usually takes 1-3 weeks (sometimes longer if it's the whole armor of a character) and after that you will receive the model ready to print!

This is the line-up of models that are available for pre-order generated by awesome people of the internet. Once 3 or more people pre-order it, it's moved up in the list and we start working on it.

In exchange for your support and trust in us, we offer it to you for half the price of what it will be when we release it after the pre-order. If the model does not get pre-ordered by 2 more people even 6 months after you have pre-ordered it, you can ask for your money back and we will return it to you. The more people pre-order the model, the higher priority it has for us and the sooner it will get done. You can help speed up the process by sharing your model of choice on social media with people who might be interested in it, like you are 🙂

Missing a model? Tell us!