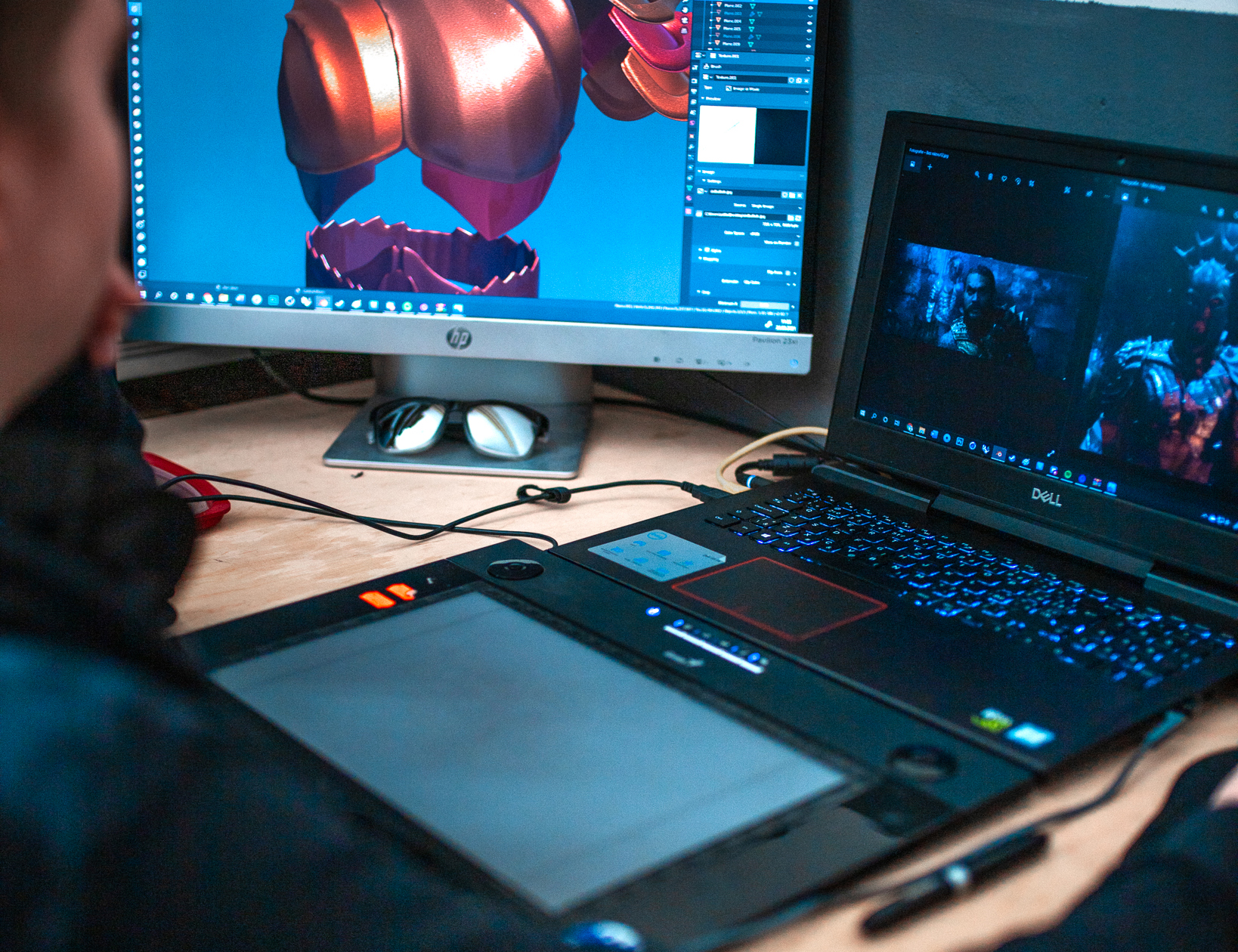 Do you have a 3D printer or are you thinking about getting one and you are thinking about how are you going to make the models? If you want to create your own models, you can try one of the 3D modeling softwares listed bellow.

All of these software are FREE.

There are two types of software. The first group would be a web application. The second would be programs you install on your PC.

More often we see the software working in your internet browser. In case you don’t want to install anything to your PC, you can just open the website on your browser (preferably Chrome) and start creating your models in there. The models are saved on a cloud, so you can access them from any computer connected to the internet.